Jack Alberto Gonzalez is the third and last of his siblings to attend and commission from the UTSA Roadrunner Battalion. As a cadet, he participated in various extracurricular activities such as: Ranger Challenge, The Army Ten Miler, The Ranger Buddy Competition, The Norwegian Ruck March, CULP which allowed him to use his Spanish speaking skills to aid in Humanitarian efforts in the Dominican Republic, and was the first cadet at UTSA to attend the Special Forces Combat Dive School. He is currently continuing training in various courses at Fort Benning after graduating from IBOLC and Ranger School and will soon be heading to Fort Hood for his first assignment with 3CR.

Matthew Tse is the first of his family to commission from the UTSA Road Runner Battalion. During his time as a Cadet he participated in numerous activities within the battalion such as, Color Guard, Ranger Challenge, attended Project GO (Language course) at California State University in San Bernardino, Cultural Understanding Language Proficiency (Thailand) as an English instructor, and competed at Fort Bliss, TX for the German Armed Forces Proficiency Badge earning the standard of GOLD.  2LT Tse branched Air Defense Artillery under the component of Active Duty. Currently, he is stationed at Fort Bragg, NC with the 108th ADAR Brigade deploying to the United Arab Emirates. 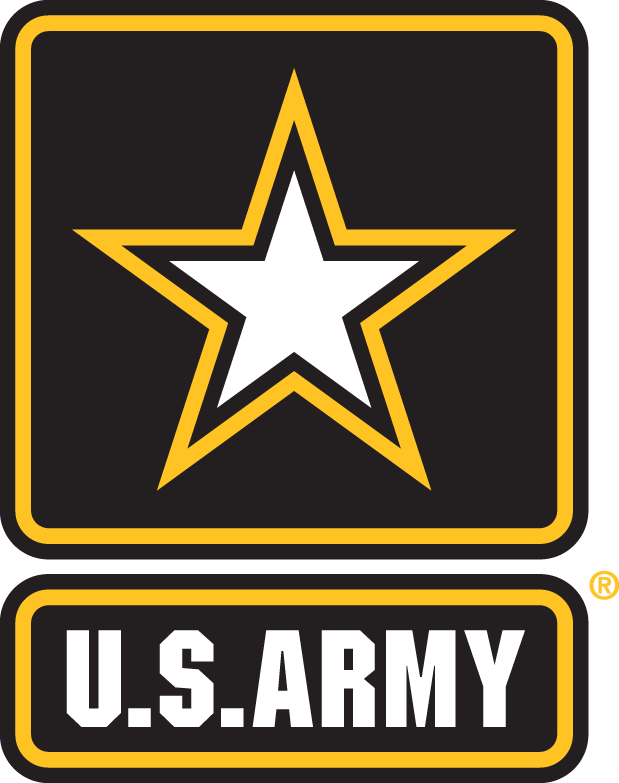